Launched by Maxwell motors, the first Chrysler cars were introduced to the public on January 5, 1924, at the New York Automobile Show.

Chrysler was founded by Walter Chrysler on June 6, 1925, when the Maxwell Motor Company (est. 1904) was re-organized into the Chrysler Corporation.

Following the introduction of the Chrysler, the Maxwell name was dropped after the 1925 model year. The Chrysler brand continues today under the formal name FCA US LLC. 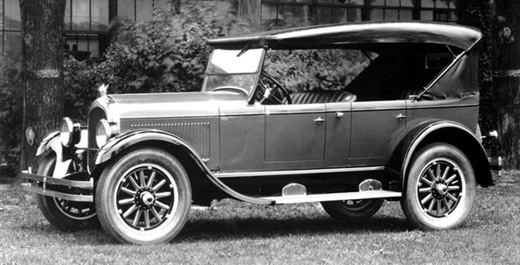 The Chrysler Six was given the model name “B-70” to reflect its top speed of 70 mph, which was, at the time, high-end performance. But there was a big difference between the Chrysler Six and other vehicles with similar horsepower: price. The Chrysler Six cost significantly less while still providing leading engineering and luxury features. 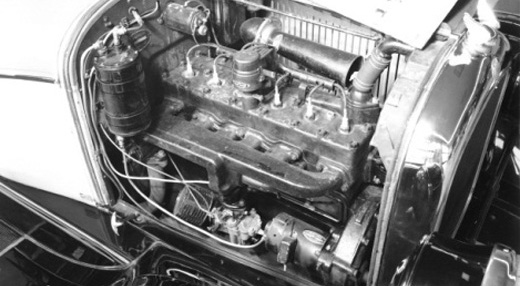